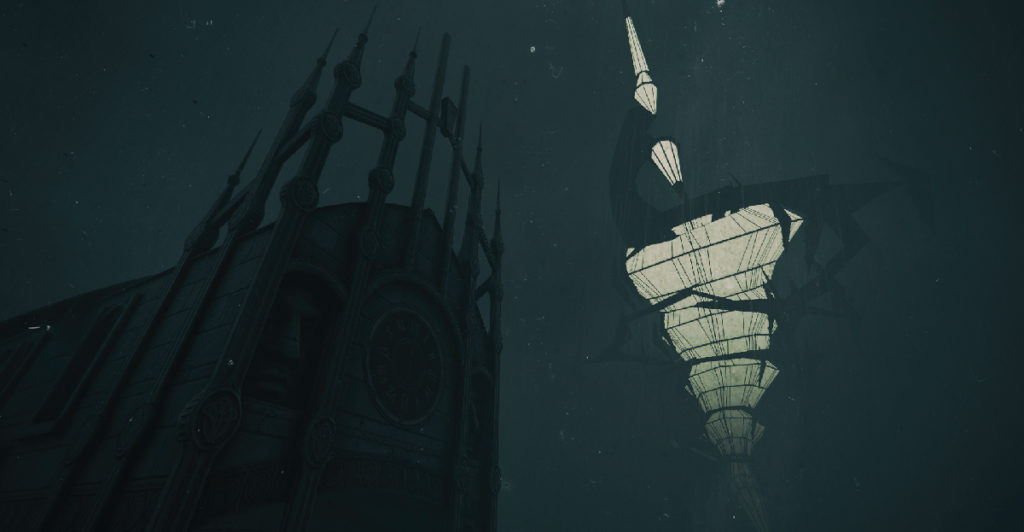 The time has cometo grab your backer reward keys for Pathologic 2! All eligible backers will find them on the Backer Portal, with the option to choose either Steam or GOG. (The console release is unfortunately scheduled for later, so if you want a console copy, please wait for now.) Having activated a Steam version of the alpha or demo will not prevent you from grabbing a GOG key now, so go ahead!