The new Pathologic will be different from the original one—that much we have already said. But on the scale of “totally new characters” to “just kinda retexturing the Polyhedron a bit”, what scope of changes are we talking about here?

Short answer: …is pointless, is it not? “Well, many things will change, but we’ll preserve the core concepts and, like, characters and stuff” just doesn’t cut it. Not anymore. We feel it’s long past due for us to give you the long answer—which will also inevitably have to be compressed, since the truly detailed explanation takes ~70 hours and demands you play the game itself. Still, we are going to try. We’ve even ordered an additional pack of bullet points to go with the customary verbosity. 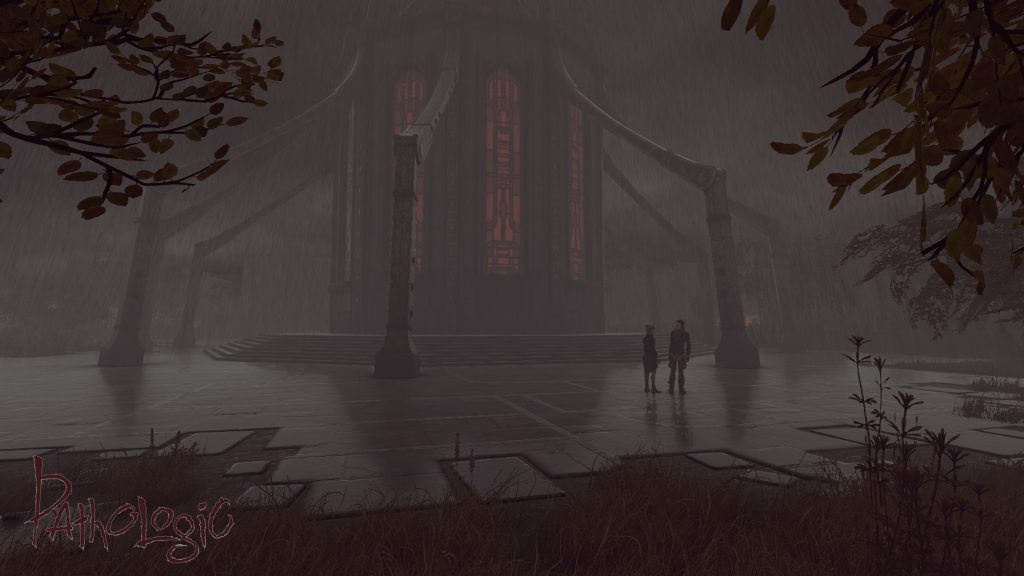 Some things never change. The things that we’re keeping are, first and foremost, structural—the ones that would have likely been included as bullet points on the back of a CD case with the game:

This is all relatively straightforward; as you can see, the CD-case short description of the game would likely remain the same. The devil, however, is in details. 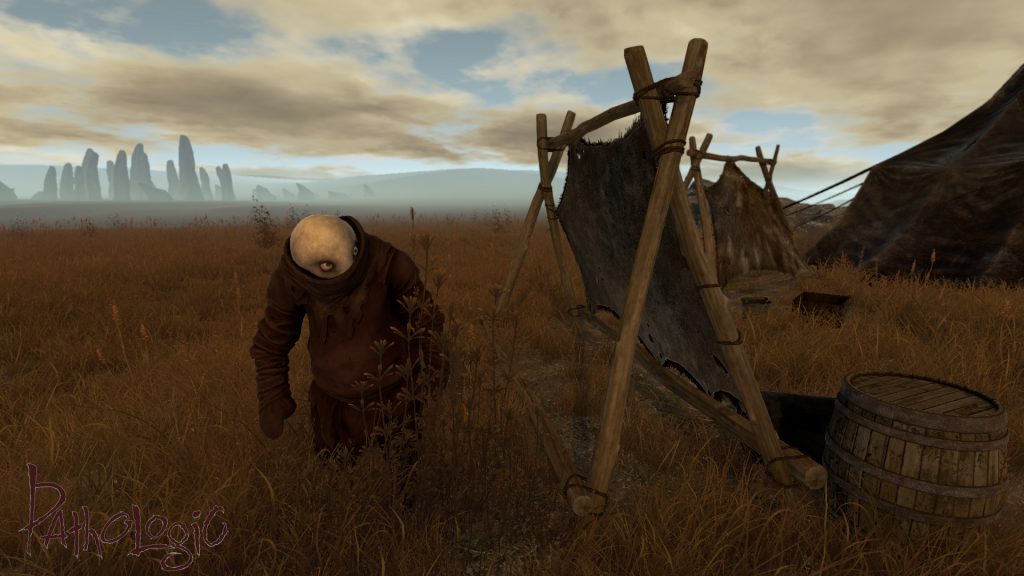 These are real in-game screenshots, by the way

Then there are things that we’re keeping, but tweaking, reinterpreting and changing to an extent that varies in different cases. The screenshots you’re seeing and the visual style are the simplest examples of that. Do they follow the same set of premises as the style of original Pathologic did? Yes. Are they different? Obviously.

Here are other aspects of the game that fall under the same category: 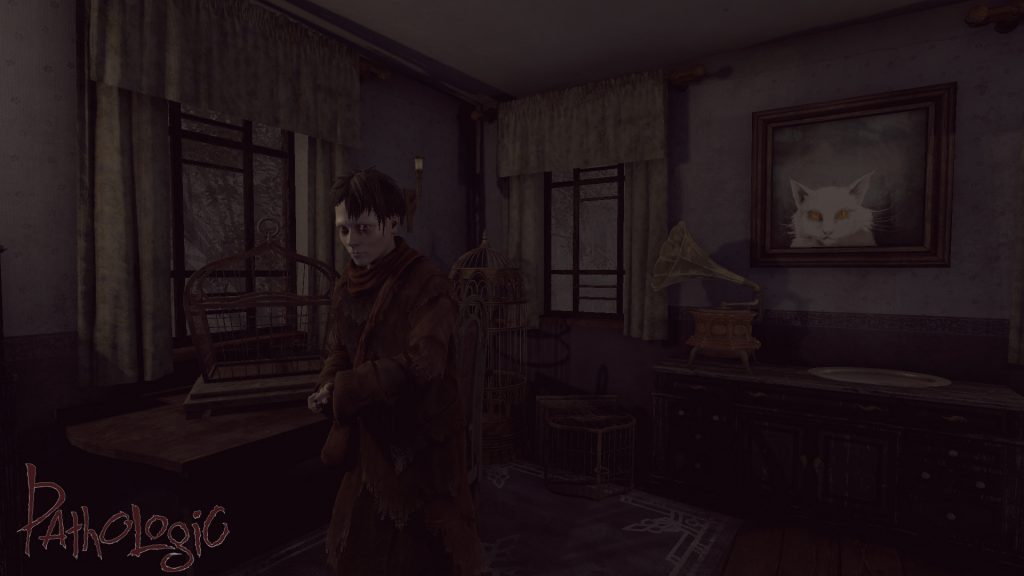 Feast your eyes on some more dilapidation before we move on to the most nerve-wracking part: the things that will change completely

The Things that will Change Completely

Allow us to begin with the things that were present in the original Pathologic but will not be transferred to the new game. 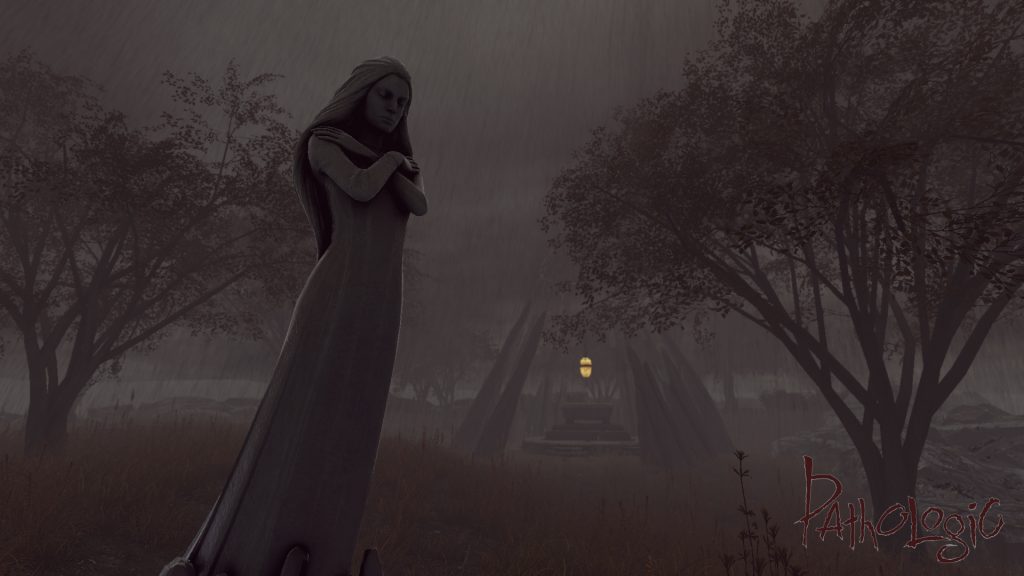 Finally, there is a number of elements that were not present in the original Pathologic but will be introduced in the new one.

Most of the points on this list deserve (and will get) their own separate updates since introducing and explaining new things can’t be as simple as writing a single paragraph. (As an aside, yes, we’re returning to the normal update schedule.) Still, for now, here they are in paragraph form. 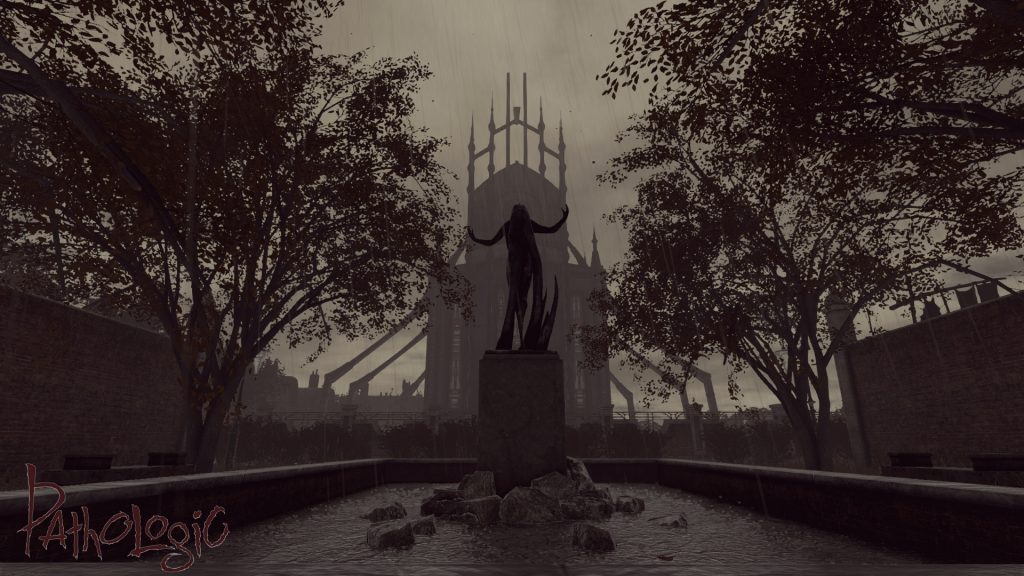 We’ve barely scratched the surface, of course, and this update is undigestibly long already. Most of these aspects will be elaborated upon in further updates. But hopefully you can see the general principle: we keep the solid things (like the characters), tweak the relationships between them (like the particular events), change the presentation and rework the mechanics.

There is also, of course, the matter of the game’s topic and its meta-narrative. It has indeed… shifted—this is not a river that you can step into twice. We will discuss this in more detail later, but perhaps the best way of talking about the core ideas is by just making the game. This is how art operates, after all. If we could simply spell out the things we want to tell, there wouldn’t be a need to complicate matters by making video games. 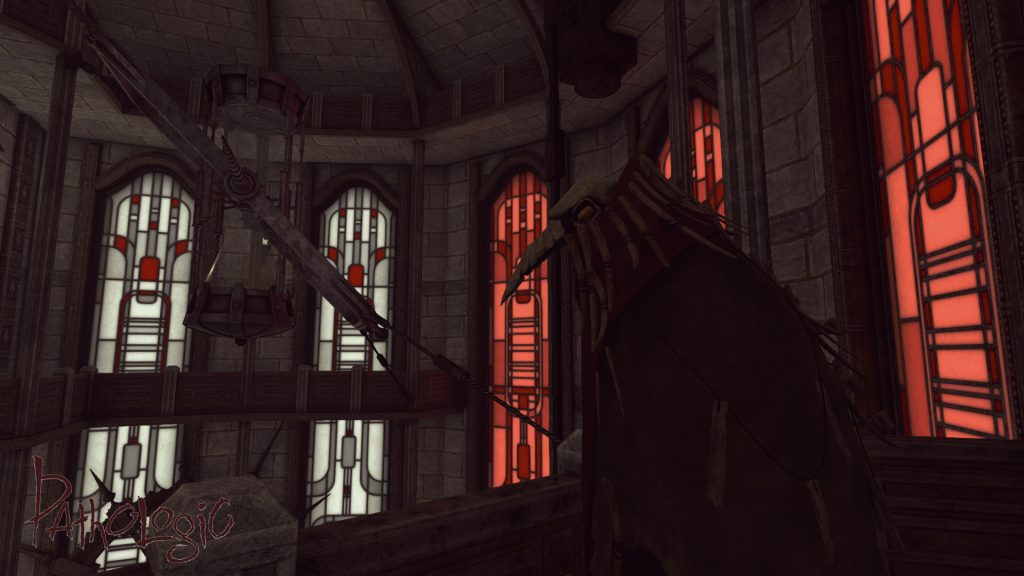 We’re closing the crowd funding in a month (yes, it has still been open). The Lucid Dreaming stretch goal is ~85% complete, and it’s up to you whether it’ll make it into the game. (As usual, any extra funds will go into the production.) We’d love to enjoy the hopeful uncertainty some more, but the time has come to set everything in stone.

We promised to warn you in advance, so consider yourself warned. 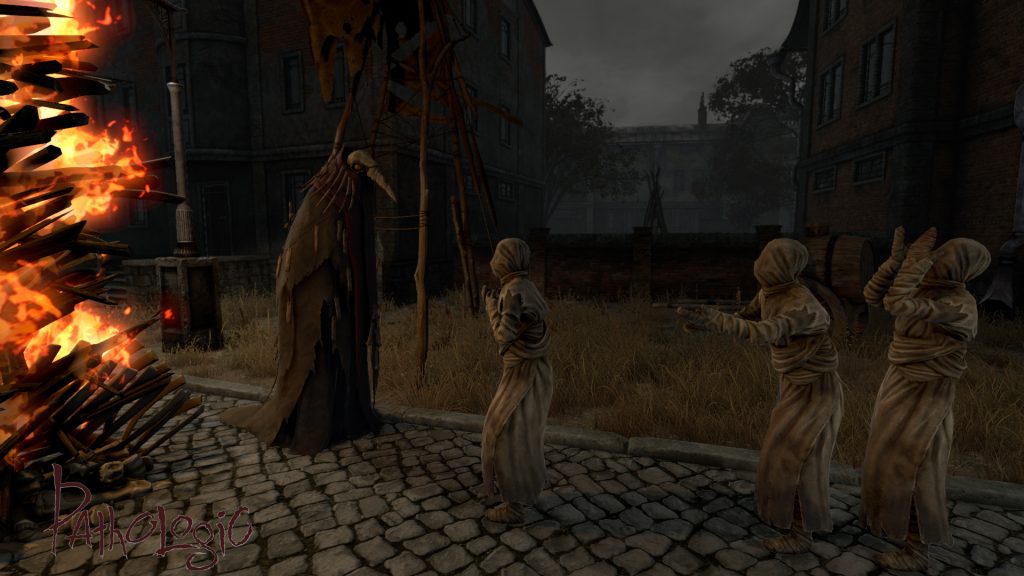